3 Pitfalls of Self Doubt & How To Believe in Yourself 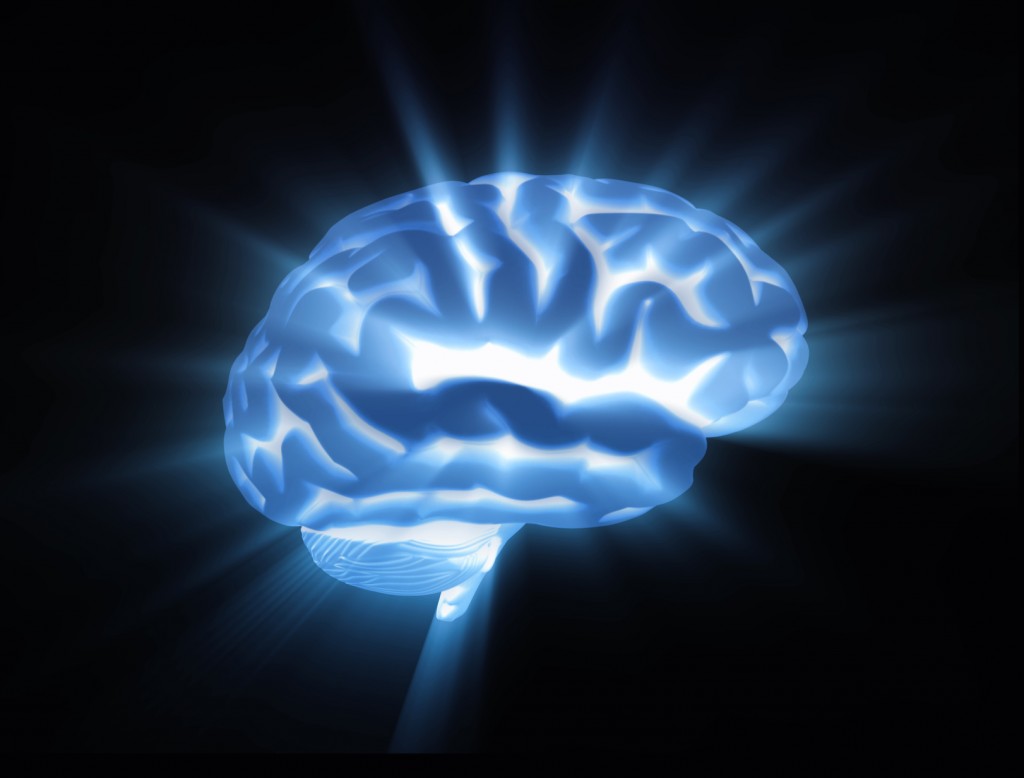 As a human being your potential is unlimited. You have the unlimited potential to learn, grow, develop and achieve anything. The problem is that the belief systems in your subconscious mind will create a box or a lid on what you perceive is possible and that will create the limit for what you can do and can’t do.

It does not matter what age you are, what current skill you have or what problems you have faced in life before. You have everything it takes to learn, grow, and develop to achieve your career goals. But if you don’t believe you can succeed you are not going to see your own potential, the potential in the industry or realize the full potential of what you can achieve and overcome.

Genuine self belief is not just vain spoken affirmations or a fake it until you make it attitude. Genuine self belief is that sense that you have everything it takes to succeed, a feeling of confidence in approaching your goals and even when set backs or challenges arise instead of crumbling or getting knocked down you just brush it off and overcome it.

When someone lacks self belief when starting a new venture or going after a new goal sometimes they will “toe dip.” Just like some people try and test the water by dipping a toe in before they get into a swimming pool. If the water is too cold most people will procrastinate getting in the water, avoid getting in the water or make it an unnecessarily difficult process to get in. The people who can jump in will still feel discomfort but they warm up very quickly and are enjoying the water sooner than the toe dippers. I’ve seen self doubt make people dip their toe into their business or passion but as soon as it’s a bit uncomfortable they get out of it straight away instead of giving it their all. No one can have a successful career, relationship, healthy body or anything by just dipping a toe in. You need to be able to give it your all.

Not getting paid what you are worth

Your subconscious mind will be programmed to feel accepting and comfortable with a certain hourly, weekly or monthly income. Many studies have been done where researchers advertise two job openings side by side in a newspaper. Both job descriptions are advertised looking for the same level of qualifications, experience and expertise. The only difference between the two roles is that one position has an average industry wage where as the other role has a wage that is doubles the average of the industry. At the end of the experiment researchers are always shocked to find that hundreds and hundreds of people have applied for the cheaper average wage role whereas only a handful ever apply for the higher waged role. One of the biggest keys in getting paid what you are worth AND feeling confident asking for that kind of money is to have more self belief.

Leads, clients and opportunities can come and go. The people who get really affected by this are the ones who lack self belief. When that belief is not there the inner doubts about your abilities make you question whether it’s you and the quality of your service or skill set. It’s an unnecessary emotional sting that can quickly pull you to a halt on any or all of your goals. With self belief you understand that it’s just the flow of life and if people don’t sign up to what you are selling, if people don’t invest in your idea or if some people criticize you in how you do your work it’s really no big deal. Those things just become part of the background of life that you don’t think about or focus on.

What can you do to genuinely increase self belief?

Genuine self belief comes from the subconscious mind. The best technique I’ve found to tap into the subconscious and retrain it is hypnotherapy. By working with an individual or getting a good program (key word being good) to use repeatedly at home will make massive shifts to your level of success and accomplishment. Take the time and put in the effort because the bigger the dream, goal or vision the bigger your self belief needs to be.

Ben Elliott is a Master Practitioner of N.L.P, Hypnotherapy & Life Coaching and helps individuals to make the right shifts in the subconscious mind to be able to tap into their full potential, be happier, more joyful, positive and be able to create the kind of life they want to live.

Ben Elliott’s Hypnotherapy Program – Self Belief for Success: This program will help you remove self doubt and replace it with increased self belief. Self belief will have a positive effect on your motivation, drive, ability to achieve goals and self worth. Find out more here.

The post 3 Pitfalls of Self Doubt & How To Believe in Yourself appeared first on Blogtrepreneur – For Busy Entrepreneurs.