5 Reasons to be an Amazon Affiliate. 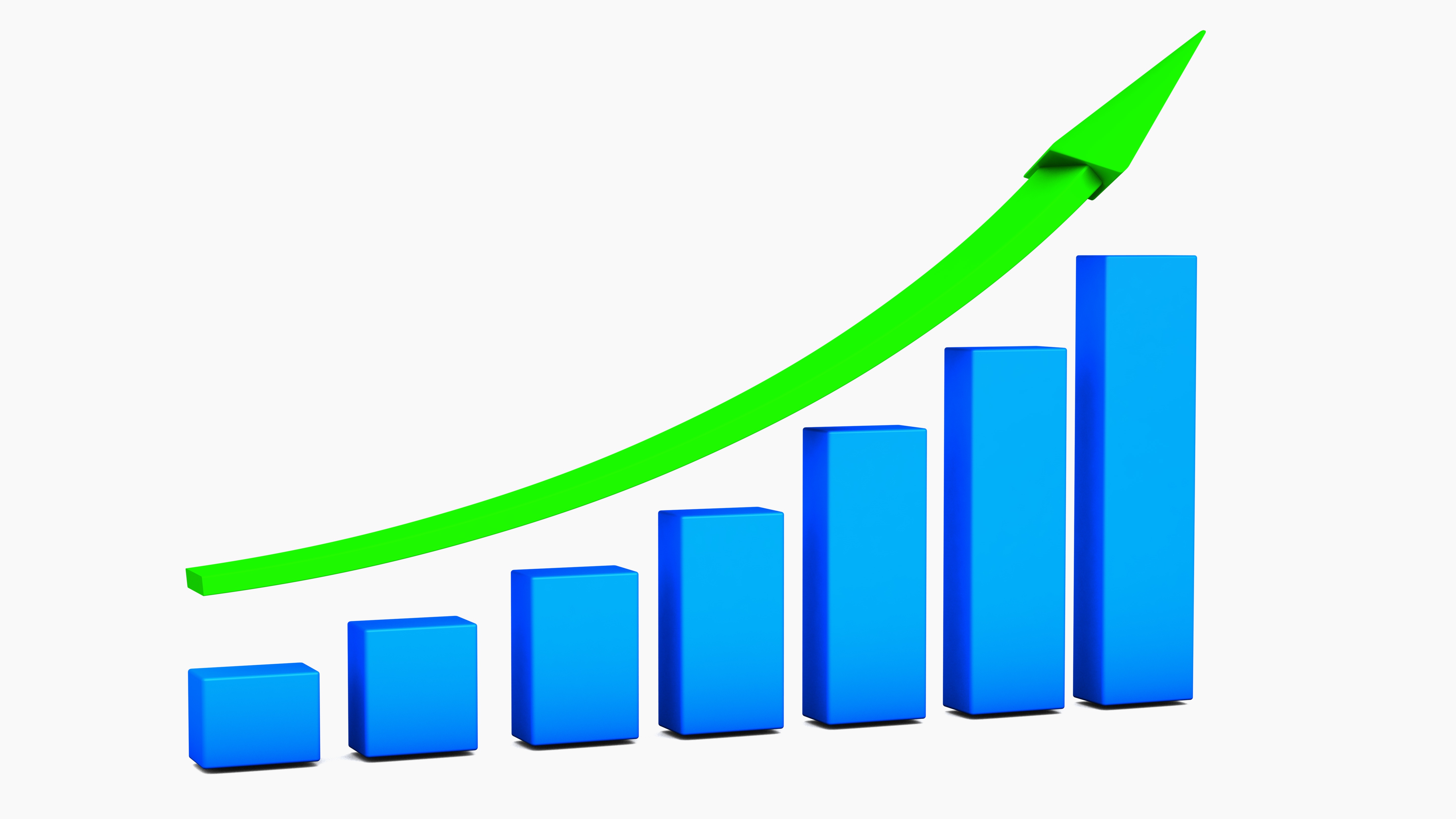 In 1994 Jeff Bezos left Wall Street and set about building the business we all now know as Amazon.He launched the initial website the following year.

At that time sales via the Internet were still a new concept to most and Jeff searched for a market he could seriously disrupt, and which the public would accept as an Online concept. He settled on Book sales as his starting point, and sales were made from his garage.

Major book retailers at the time carried a range of 2-3000 titles, but as Amazon purchased books from wholesalers as needed they were able to list every title they could find in their online stores. They set out to offer everything.

According to Funding Universe Amazon quickly became the #1 online book retailer, with sales across 50 US states and into 45 other Countries.

Books like “One Click” by Richard L Brant, (published in 2011) which tell the tale of a Company focused on Sales growth at all costs.

To the concern of Investors, Amazon showed very little interest in making profits, and put its earning straight back into driving growth. A strategy that is paying off massively now.

Achieving Exponential Growth like this, is the holy grail for marketers, investors and Wealth management consultants though in the real world graphs like this are seldom seen.

If that is not enough, Year on year growth for 2016 is up a further 31% according Buzzfeed

5 Reasons Why You Should be an Amazon Affiliate

1. Amazon is Growing Your Market by 30% per Year

In a period where global growth is flat, and most businesses are scrambling for their share of the sale pie year on year, Amazon is expanding its sales at an astonishing rate. For Amazon Affiliates this translates into increased earnings each month.

2. Amazon Product Base Continues to Expand

Not only are sale growing, but the products available for an affiliate to promote, (and earn from) are also growing.

More products means more niches for Affiliates to develop websites in which is very important. As an Amazon Affiliate you do not have all of your income exposed in only one market. Simply build more sites in varying niches.

4. It’s the Combination that Counts 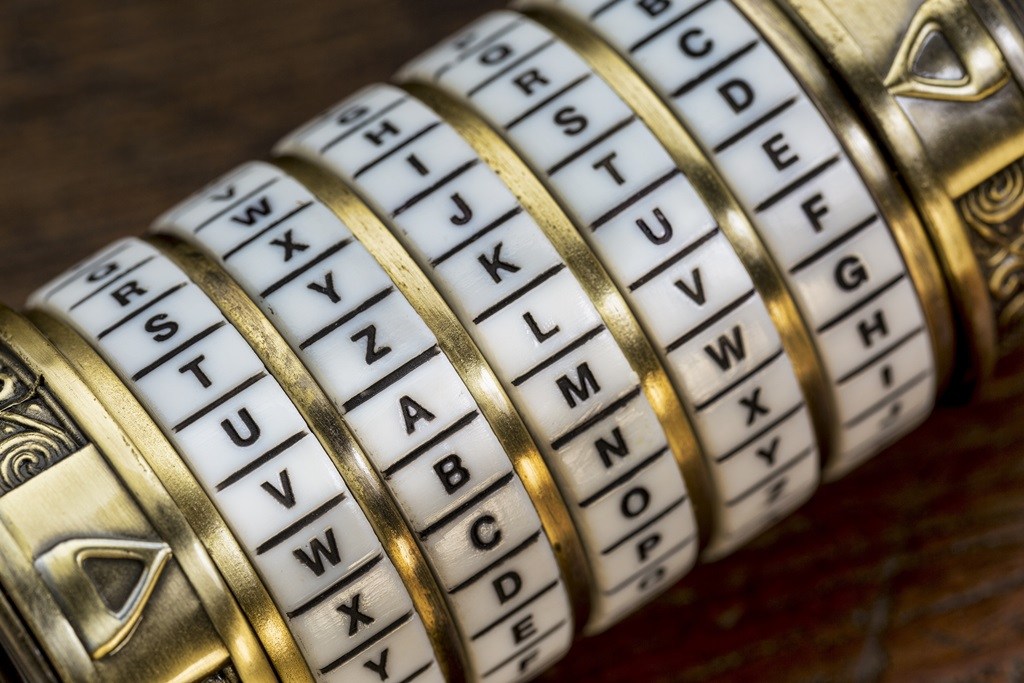 Most believe that Amazon pays a flat fee depending on the type of product you “sell” In reality that is NOT the case.

While some product types are capped, in general the fact is that the value is in the combination of your sites.

The % Advertising Fee you receive for your efforts grows as the number of sales you make across all of your sites increase.

This means you do not have to build the dominant website in a Niche, a number of smaller sites, all moving products will add together to give you the same earning percentage as the big guys.

If you still think that Amazon is going away, think again. The company’s share price has grown over 40% in the past 12 months. That is not only massively outperforming the market, it is an overwhelming vote of confidence in the Store that sells Everything, Everywhere.

So now more than ever, building a portfolio of Amazon Affiliate sites seems to be a very sound investment.

The post 5 Reasons to be an Amazon Affiliate. appeared first on Blogtrepreneur – For Busy Entrepreneurs.