A Trail Cam That Sends Pics To Your Phone? They Do Exist! 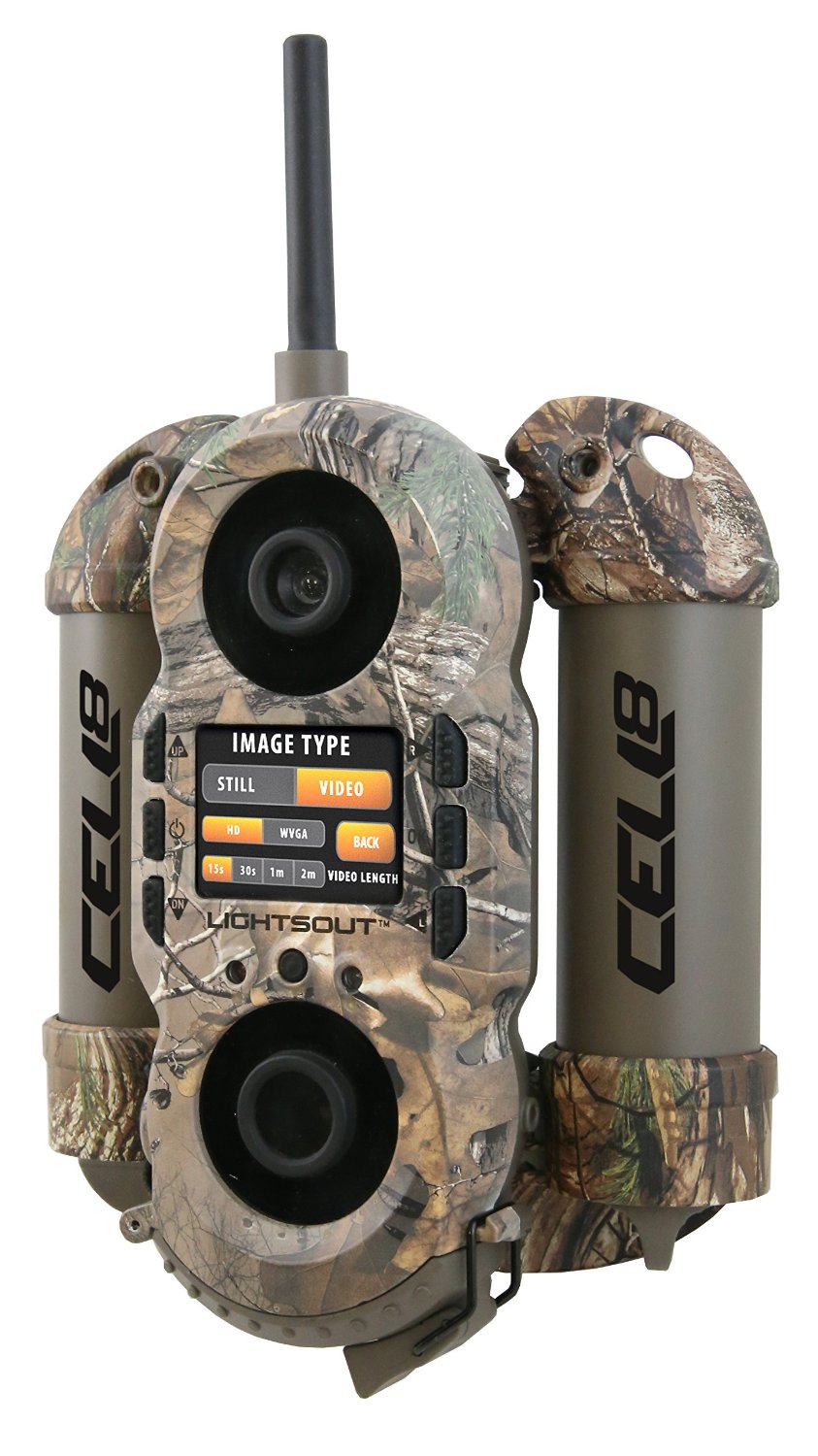 This WildGame camera is an eight megapixel, compactly built beauty that has a flash range of seventy feet. It can send photos over a 3G connection via MMS. It can also record videos of up to 30 seconds. The Cruch Cell 8 can be easily set up with any service provider sim that has been activated as data and android compatible.

Users have experienced no difficulty with receiving pictures over both AT&T and T-mobile networks. There are two flaws that users have experienced. The two being it takes about five minutes before sending saved pictures, and using video settings can lower battery life. Apart from these issues, customers are very satisfied with the product. The Crush Cell 8 is a great trail cam that sends pics to your phone!

This machine is one of the most expensive on this list, at just under four hundred dollars. Like the Crush Cell it has an eight megapixel camera that can record 720p videos, and its flash has a similar range of seventy feet. The main difference between the two products is that this one comes with its own AT&T sim card set up with a data plan. You basically don’t need to get a separate connection and set it up.

Another advantage is that you can remotely activate the camera from your cell phone and take a picture to make sure it’s working. Users claim that areas where you can get two to three bars on your AT&T network are where transmission is best. Most customers are absolutely satisfied with all aspects of the camera. 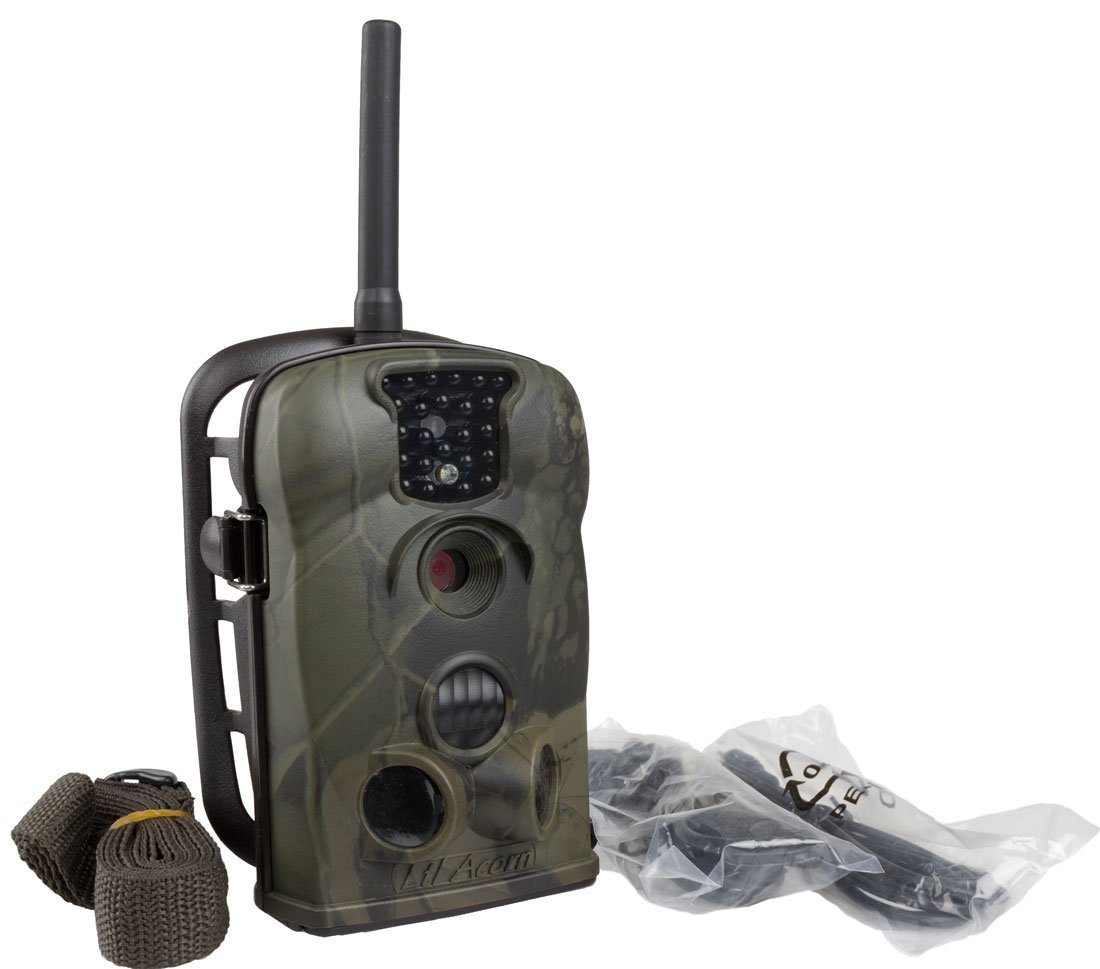 Considering the price, this is quite a good camera. It provides a range of options for camera quality. The picture goes up to twelve megapixels. It can take still pictures, or a burst of picture or videos, depending on the mode. It has its own little LCD screen.

The Little Acorn can send photos to both your phone and to your email address once you set it up with a SIM. Set up is a little tricky. Some users have had issues with it, but once it is set up there have been no complaints of functionality.

It does need the cellular service to be at least three bars available at the location of the camera, and if not the camera will not send photos. The camera will only be able to record them to the SD card. So some users have had to also buy a cellphone signal booster. 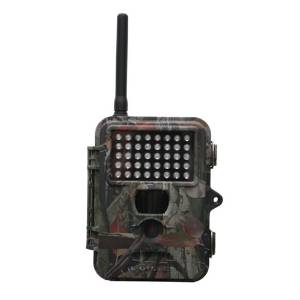 This camera has less quality, with only five megapixels, but it makes up for it in other features. Users report that it is a quality game camera that sends pictures to your phone. Even in areas where the cellular service coverage is poor. This ability makes it better than the other cameras for more remote areas. It can be used with both AT&T and T-mobile sims.

The camera will take and record pictures on the SD card in high quality. It is also able to send lower quality versions to your cellphone or email. You can set up four different numbers for it to send to. Users are mostly very happy with its functionality, durability and battery life. This satisfaction makes it one of the best cellular trail cameras on this list. 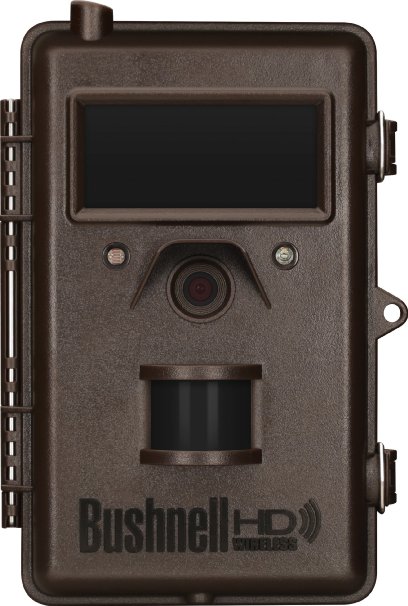 This is a high-quality camera of eight megapixels. It provides very clear photographs in both daylight and during the night. It also has HD video recording facility. Of all the trails cameras that sends pics to a phone on this list, it probably has the best images. Like the GoCam, it can be used out of the box, with an AT&T sim as part of the package.

The only complaints have been that the camera does not send notifications when a video is taken, and the wireless is limited by AT&T’s coverage. The coverage may not be very good in rural areas. Other than that, setup, battery life and camera durability are all satisfactory.

Cellular trail cameras are an expensive investment that need to be made with care. There are definitely great products out there that are worth your money. My favorite on this list of cellular trail camera reviews is probably the Bushnell. Mainly because of its superior image quality and out-of-the-box usability. Having a trail cam that sends pics to your phone will have you time and money.

The post A Trail Cam That Sends Pics To Your Phone? They Do Exist! appeared first on Blogtrepreneur – For Busy Entrepreneurs.