Booming Companies That Should Inspire Entrepreneurs 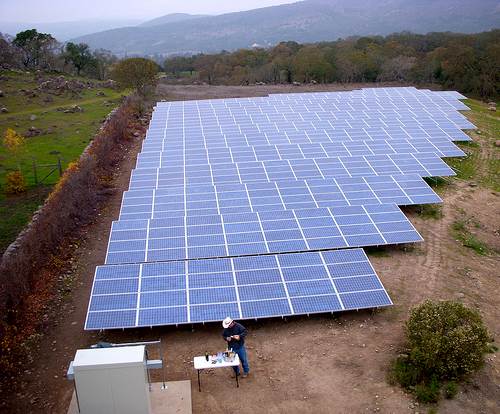 Every huge company started out as an entrepreneur with an idea and the willingness to work hard to reach his or her dream. If you feel that your small business isn’t growing as quickly as you want, perhaps you just need some inspiration from these three successful companies. Each of them managed to turn rather simple ideas into multi-million dollar businesses.

Uber started out as a small San Francisco business that managed to generate $200,000 in seed money in 2009. With enough legwork, the founders were able to convince investors to add an additional $1.25 million in funding the following year. When it finally released its disruptive app, practically everyone realized that Uber had developed an incredible idea that would change the way people get around cities.

Part of Uber’s success can be attributed to how attractive they’ve made it for drivers to partner with them. The company grew by 400 percent between 2013 and 2014, so it had to find ways to attract more independent contractors. Uber quickly realized that it could attract more drivers by:

SolarCity is another young company that has managed to grow quickly. Founded in 2006 by several experienced entrepreneurs in San Mateo, California, it has already become one of the world’s most successful solar power companies. SolarCity continuously exceeds revenue projections even though it works with an emerging technology that many people are still wary of.

There are several factors that contribute to SolarCity’s success. For instance, the company has focused on minimizing consumer worries by:

SolarCity proves that giving customers what they want is an effective way to build a successful business in practically any industry.

Patagonia is a considerably older business than SolarCity and Uber. It was founded in 1973 to provide serious outdoor adventurers with the gear they needed. As the company started to expand its catalog to include items more consumers wanted to buy, it also redoubled its commitment to environmental conservation.

Some ways Patagonia supports the environment include:

These initiatives have helped grow the brand, especially among people who understand that conservation protects outdoor sports as well as the environment. Patagonia clearly understands its customers’ concerns and wants to connect on a very real level.

Small businesses have to find their own approaches to success. With these three examples, though, you can get the inspiration you need to build your own company.

The post Booming Companies That Should Inspire Entrepreneurs appeared first on Blogtrepreneur – For Busy Entrepreneurs.