Dealing With Trolls While Selling Ebooks 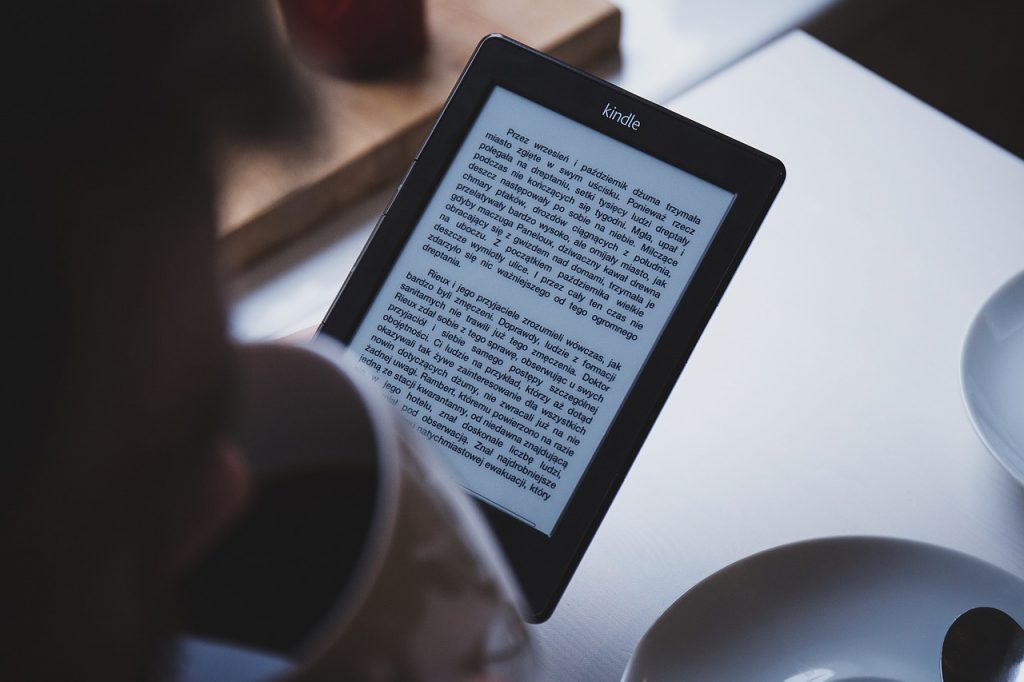 There are basically two kinds of sellers online, those who have dealt with trolls and those who will deal with them. The trick is doing so while preserving your dignity, professionalism and grace. After all, dealing with trolls while selling ebooks means you have to also be aware of the fact that lots of potential customers are witnessing the exchange and how you respond could well determine the volume of future business you get.

To be successful at it, here are a few things you have to remember.

You Can’t Out Argue Them — Ever

There is no reasoning with these people. Their sole aim in life is to be unreasonable, so the more rational and logical your responses, the more irrational and illogical they will become. So here, you have to ask yourself a very pointed question; “Who’s really a fool; the fool arguing, or the fool arguing with the fool?” Given a troll’s goal is disruption for disruption’s sake, don’t argue with them, in fact the best first move is to ignore them altogether.

Never Stoop to Their Level

Again, their goal is to get you to say something ugly so they can gloat about it. When you dip into name-calling, derogatory language or abusive exchanges, you’re no better than they are and your customers will see you in the same light as them. Remember the old saying; “If you lie down with dogs, don’t be surprised when you get up with fleas.” To extend the metaphor, trolls can also travel in packs. If you let one call you out and you respond in kind, before you know it, three others could be on your back underscoring the first attack. Keep it classy, regardless. Remember, you’re running a business; they’re simply running amok.

Hit Them With Humor

You’re selling ebooks, so your product is subject to interpretation by individual readers. Should you find a vengefully negative comment about one of your books posted to your site, make light of it, which simultaneously gives the troll the acknowledgment they crave and pulls the teeth out of their criticism. For example, if you see something along the lines of; “This book sucks, 300 monkeys with typewriters could’ve written a better book!” A clever retort would be, “Sorry you didn’t enjoy the book, we’ll get you a refund and set those monkeys to work on another one for you right away!” You acknowledge the issue, introduce a clever bit of levity and turn a negative comment into a tweet that could go viral.

Own Up To Your Mistakes

Regardless of the tone in which it is delivered, if the criticism rings true, stop what you’re doing and put a fix in place immediately. Then get back to the person who flagged it and let them know you heard them, took them seriously and did something about it. In all likelihood, you’ll never hear back from them, but the goal is to silence the troll before they can inflict irreparable damage. Set your ego aside and handle your business.

Remind Yourself It’s Them — Not You

Having unwarranted criticism heaped upon you can really take a toll on your nerves. While it may be of little consolation, people with public personas get lambasted in this fashion on a daily basis. If you find yourself dealing with trolls while selling ebooks, there will be times when a troll is just a troll and it’s no reflection on you whatsoever. If you looked into it and discover you really are being victimized by untruths, know the troll is the one with the problem, not you.

The post Dealing With Trolls While Selling Ebooks appeared first on Blogtrepreneur – For Busy Entrepreneurs.