Expenses – are they worth the time? 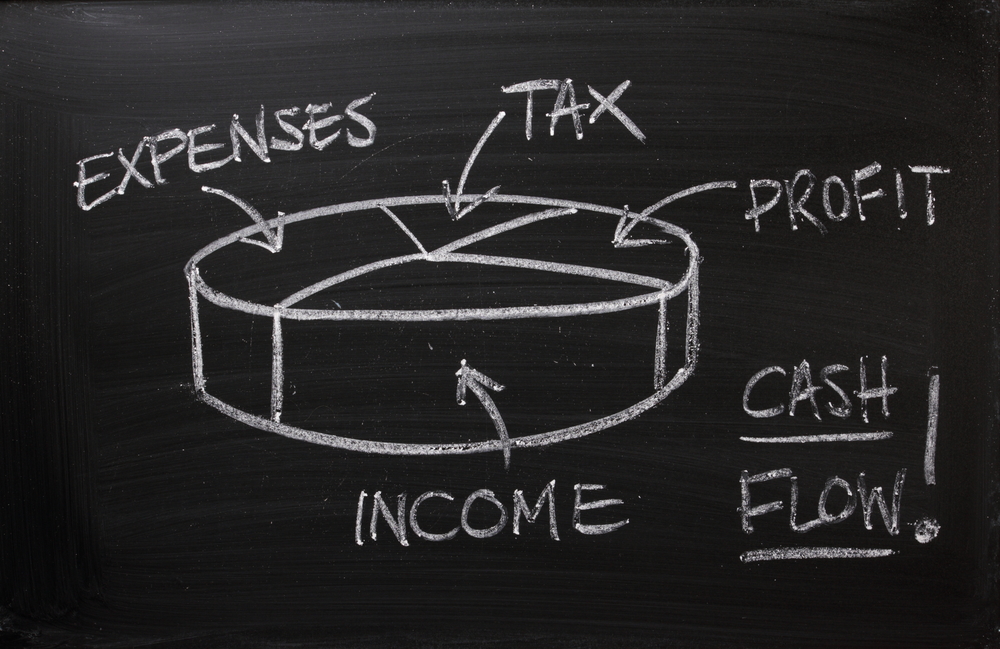 Keeping an eye on the accounts is an essential skill of any business owner. This is even more pertinent to small businesses, who don’t necessarily have the capability to employ someone specifically to deal with this or to outsource such functions.

And while sole traders and small businesses can often save themselves tax by employing an accountant – even for as ‘small’ a job as a self-assessment form – that accountant is only as good as the information he/she is given.

A recent survey by YouGov on behalf of the online accounting firm FreeAgent found that potentially millions of pounds are being lost by companies and small businesses who are failing to keep proper track of their expenses.

It can be difficult to make time to organise expenses when getting carried away with the day-to-day running of the business, with the YouGov survey finding that 10% of the 500 small businesses surveyed claiming hardly any expenses and a further 21% saying they claimed less than half the allowed amounts. A quarter of the respondents did not claim for amounts under £5 with 30% admitting to losing receipts. Avoidance of challenge by HMRC was one of the reasons stated for not claiming expenses, it was found.

So what is the best way to address expenses? The process will be slightly different depending on the size of the business. A sole trader should, in theory, have fairly straightforward ‘money-in, money-out’ system, but may have to deal with apportioning expenses such as internet and heating if, for example, working from home. On the other hand, a business with employees, rent, and reams of expenditure items each month will need a more sophisticated system. Sole traders will be setting off their expenses against income tax under the self-assessment regime. A limited company, however, will be offsetting against corporation tax.

Examples of expenses that can be claimed by the self-employed include:

If anything is used jointly for personal and business use, the cost of that will need to be apportioned as to the extent of business use.

Ahmed Alansari from Morgan Pryce, specialist in London offices to let, says ‘When you buy assets to use in the course of your business, these are called ‘plant and machinery’ and are claimed as capital allowances. Other items such as renovation costs and patents can also fall under this category. However, there are many items that can be included, and some that can’t. The time spent researching such items may well be better spent on paying an accountant for their experience and knowledge.‘

Expenses and costs that can be set off against a limited company’s profits include:

It is important to remember that contacts for services and utilities, etc. must be taken out in the name of the company in order for expenses to be claimed.

As with everything in the UK tax system, there are exceptions for every rule. However, such rules and exceptions are not a reason for abstaining from claiming the expenses that have been validly paid out in the course of business, no matter how big or small.

Given the proliferation of technology today, it comes as no surprise that there are now many programs and apps that make logging and claiming expenses that little bit easier.

For a sole trader, there are apps that can be installed on iPads/tablets and smartphones that provide an easy way to log expenses on the go. Apps such as Moneywise allow logging of expenditure under various categories – meaning domestic costs can also be kept track of. Other more specific, expenses-orientated apps include Expenditure and Expense Tracker (paid-for apps).

While such apps as these are often adequate for a very small business, all-round accounting software is also becoming more popular with businesses of various sizes. Xero, for example, is an easy-to-use flexible software package that can also deal with invoicing, cashflow and payroll, and can be used from desktop computers, smartphones and tablets.

Many of these apps are not used instead of accountants but in addition to them. To return to the statement earlier, your accountant is only as good as the information you give him/her; using technology in a smart, organised way means that you have the information at your fingertips, as does anyone who also needs access to it.

A warning, however: as with any technology, backing up is essential. For cloud-based storage such as Xero, back-up should be less of an issue. But if you are relying on smartphone apps, such apps will provide the opportunity to back up the data, or export it, for example via email. Use this feature, especially if your children can get their hands on your phone ….

The post Expenses – are they worth the time? appeared first on Blogtrepreneur – For Busy Entrepreneurs.