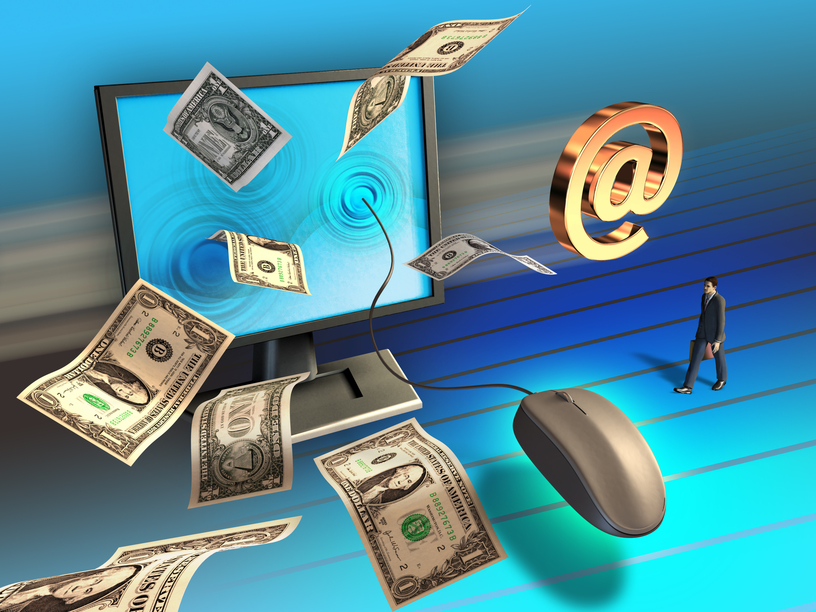 The advent of the Internet has brought about a global digital economy that is now enabling emerging economies to take advantage of information and resources previously out of their reach. Growing online access is driving economic growth in regions such as the Middle East and Africa, as the Internet helps to create jobs, boost Gross Domestic Product (GDP), transform workforce activities and is key to business innovation. It forms the backbone of almost every industry in the world and increasing access in developing nations naturally leads to more widespread and diverse high-tech industries.

Iran is one of the top three emerging Internet markets identified by Euromonitor International in a recent global report. Iran has traditionally been a digital underachiever due to its economic alienation from Western countries and concerns about the liberal potential of the web; however, improving international relations and an understanding of the importance of a digital economy has helped to expand the Internet market.

A significant tech savvy segment of the nation now demands online news and digital media while the proliferation of mobile devices such as tablets has contributed to a growing awareness of online shopping. Internet retail value grew by 42.3% in 2014, which is the strongest rate in the Middle East. This provides significant potential to retailers as mobile Internet connections expand. The growth of online access directly ties in with the growth of the consumer class in developing countries.

Afghanistan is another country in the Middle East transformed by the Internet age. Afghan Wireless Communication Company founder Ehsan Bayat has been central to the evolving telecom sector in the country during the last two decades. While Internet access was severely limited at the turn of the Millennium, huge strides have been made in recent years thanks to Bayat, and the Afghan telecom sector has now attracted almost $2 billion in foreign investment, which has created an additional 200,000 jobs for people in the country. The government is also earning additional revenue through rental fees, frequency charges and taxes from telecoms companies.

The Internet is not only having a hugely positive impact on domestic revenue but is also breaking down barriers for international cooperation and trade. It is now easier for developing economies to trade with other countries across the globe. South Africa is currently one of the major drivers of the global economy and ranks highly in key influential indices, such as the World Bank Ease of Doing Business Index, World Economic Forum Global Competitiveness Report and Tourism Index. It is the leading technologically resourced country on the African continent and generates 60% of all traffic.

Widespread Internet access and strong government policy has enabled the country to grow successfully and trade internationally. When compared to the other BRICS nations of Brazil, Russia, India and China, South Africa ranks first in five World Bank criteria, indicating that it is a business-friendly environment enabling new economic interactions, investment and trade to be fostered easily. The Internet infrastructure has been central to this as it is easily able to support economic growth.

This is why the growing access to the Internet in less developed countries is so important as it can form the foundation for economic stability and expansion. Euromonitor’s report also highlighted Chile and Vietnam as two of the other countries experiencing a marked increase in Internet adoption, creating a dynamic hub of connected commerce, marketing and regulation.

Improved conditions for domestic Internet start-ups and cheaper costs for consumers are enabling more businesses to launch and existing firms to expand their online offerings. This will have a substantial knock-on effect on the economy as business in these developing countries will then find it easier to trade on a global basis, which will drive growth further.

The post How Growing Online Access is Driving Economic Growth in Emergent Economies appeared first on Blogtrepreneur – For Busy Entrepreneurs.