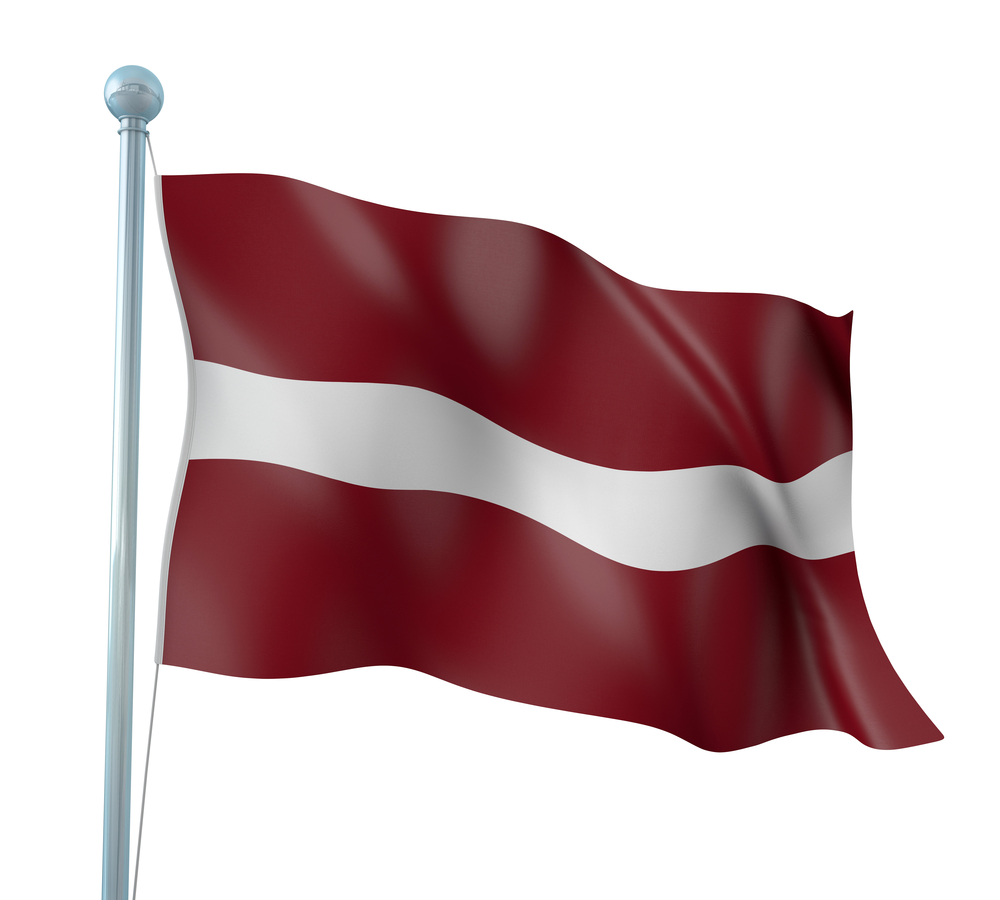 Latvia isn’t a country that immediately springs to mind when you think of economic heavyweights, but this small state, tucked quietly away by the Baltic sea, is actually one the world’s growing economies.

According to the International Monetary Fund, Latvia is expected to overtake its Eurozone neighbours by doubling its economy growth to around 4% by the year 2020, with one chief economist from a German bank calling the country “a dynamic eastern growth star”.

This is a far cry from the harsh recession that sent the country into near bankruptcy in 2008 when unemployment was rife and the government was forced to pay a billion euros to bail out its largest domestic bank.

But after a major fiscal adjustment coupled with austerity measures, the country began to claw its way back in 2011, and in 2014 its successful entry into the EU reinforced its increasingly stable financial image. Last year, the World Bank rated it 23rd out of 189 countries and now the Latvian government is on the verge of experiencing an almost unheard of fiscal surplus.

Latvia’s presidency of the Council of the European Union and its recent hosting of the European Capital of Culture, the European Leaders’ Summit and the IT Digital Assembly in Riga, has helped the country receive worldwide attention, bringing with it an influx of foreign investors.

Here’s just some of the reasons Latvia is attractive to the international entrepreneur community:

The UK’s Prime Minister David Cameron is especially keen on continuing to forge links in Latvia with Britain investing £319 million in 2014, placing it in 10th place as one of Latvia’s largest investors. And big businesses such as the UK’s bioscience giant Grant Instruments, the Dutch household goods manufacturer Brabantia and the US chemicals company Cabot have all chosen to establish bases in Latvia’s capital Riga.

Transport links are currently high on the country’s list of priorities to help encourage trade. To complement the country’s shipping ports, a high-speed route from the Polish border to central Lithuania has already started and phase two of the project will see it connect with Latvia’s Riga and Estonia’s capital Tallinn, encompassing 455 miles altogether. Riga airport is also undergoing major reconstruction with a second terminal being developed to cope with increased demand.

Latvia has also managed to accrue a stable banking system with Riga being viewed as a regional financial centre due to its 20 domestic banks and branches of eight foreign banks. Almost half the deposits are made by foreign investors and non-residents who are attracted by the personalised services offered by Latvian banks.

Compared to 24 years ago when Latvia struggled to extricate itself from the grips of the Soviet Union, Latvia has now emerged as a “small but flourishing state” according to its proud Prime Minister Laimdota Straujuma. Latvia is a shining example of how a nation’s determination and vision can push through financial and political hardship to develop into one the of the world’s leading economic lights.

The post Latvia – A Rising Star for International Entrepreneurs appeared first on Blogtrepreneur – For Busy Entrepreneurs.