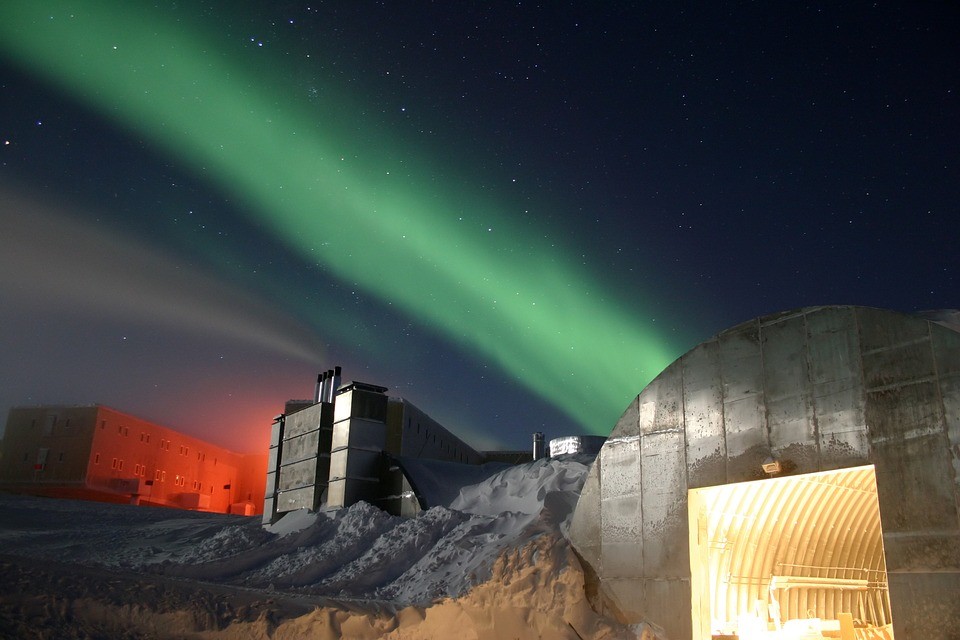 The prefabricated building isn’t unique to the 20th and 21st centuries, but it is a mode of construction that has caught on in these times. As businesses have realized the cost effectiveness of such solutions, the ways buildings of this type are constructed have refined so much that they actually represent a very dependable buy.

Consider Antarctica. It’s the coldest place on Earth. Lake Vostok, where there is a Russian settlement of scientists, has actually seen some of the coldest temperatures recorded on the planet. What kind of buildings do you suppose they use in Antarctica, where such extreme cold temperatures (and high winds) are routinely experienced?

Of course, they use prefabricated structures. There are several reasons for this. Firstly, such structures are made in a warehouse or factory setting. This means the task of installation and setup is diminished substantially, making the hazardous job less intensive. In extreme climates, this is a big plus.

Secondly, such buildings can withstand not only extreme temperature fluctuations, but extreme winds. They’ve been designed to. Many prefabricated structures exhibit an aerodynamic nature perfectly suited to withstanding even the most horrendous blizzards.

With these things in mind, as you consider architectural options for storage, for manufacturing, or even for the mundane necessities which make up paperwork requirements of a given business, going the prefabricated route makes a lot of sense. You’ll get a sturdy building that’s cost-effective and gets the job done.

Prefabricated Buildings Have Many Benefits

Next, such buildings have been engineered to stand the test of time. You can expect a hundred years or more out of a prefabricated structure of this type. In that time, your business can certainly expand enough that it can purchase more traditional architectural solutions—though you may find the prefabricated route suits you.

This is certainly the case with most airports in the United States. Aircraft hangars extend the life of aircraft, and unlike a traditional garage, you’re less likely to use an aircraft hangar except when dropping off or picking up an airplane. 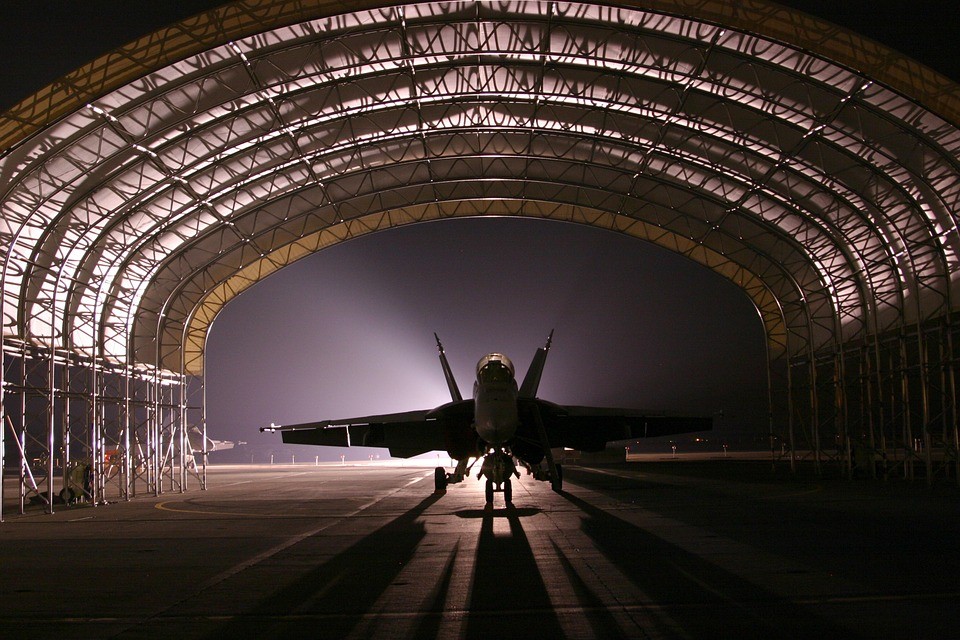 While you can chalk your plane and tie it down, strong winds will damage it, as they won’t always hit the airplane from the front. With a prefabricated hangar, this is no issue. Hangars have many benefits and as earlier outlined, wind-resistance is chief among them.

How About A Home?

One final application of prefabricated structures worthy of consideration is the “tiny home” movement. All you need is space; what you do with it is your business. If you were to purchase a prefabricated structure, insulate it, install plumbing, and perhaps use a wind turbine in conjunction with solar panels, you could live off-grid independently.

The turbine and solar panel would give you energy, and the structure would withstand the elements for you. Insulation is cost-effective enough to source. While such solutions certainly aren’t the most aesthetic, they are cost-effective, and can provide you the autonomy you need at a price you can afford.

Why spend $100,000 to $300,000 on a home when you can get one the same size for $50k? Certainly more work will be required to make such a space livable, but with the additional financial freedom, you can do many things you wouldn’t be able to otherwise.