December 7, 2016 In Uncategorized By admin 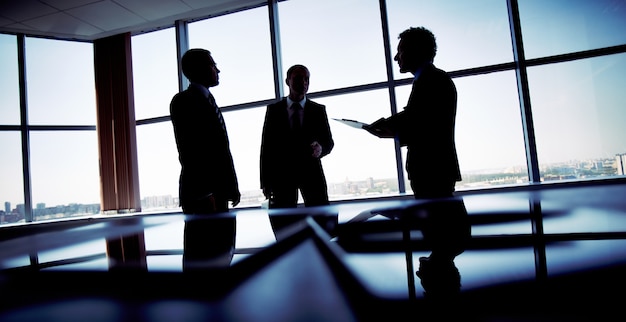 What are the differences between the responsibilities of a CEO and CIO? 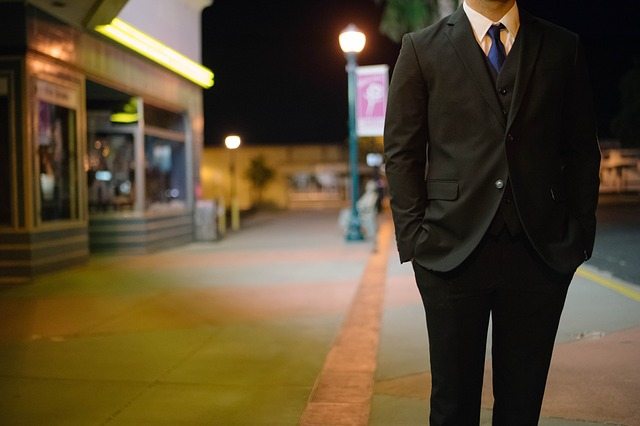 A CEO is that inspiring and visionary person who directs the business and who gets everyone moving. A CEO is that person who is more concerned about bringing in money for the business and making sure that a company’s budget does not go to waste. The CEO not only manages people inside the company; but more importantly, coordinates with fellow CEOs, government offices, and other organizations. CEOs are generalists, having to know a little bit of everything about the processes that make the business work. They evoke solutions from their teams and make them work hard to implement them. They are expected to know the purpose of the business like the back of their hands and constantly think of ways to improve.

The CIO is that tech person who works in the background. He or she sees to it that all systems are going as expected and giving everyone the data they need. He or she is that someone who protects and maintains the company’s information technology and makes use of a lot of company resources in upgrades and security measures. The CIO also takes care of all the other technical staff who are handling technical support or implementation. CIOs are usually specialists, who should know anything and everything about the information systems they are running. They tend to provide rather than elicit answers to problems. They provide the services needed to achieve the aims of the business and constantly think of solutions based on a framework. Their approach is usually a bottom-up one, looking at everything from the perspective of the end-user.

How are they similar?

What many fail to see is a very important similarity between every CIO and CEO. Both of them view their role from different perspectives, but they are both armed with knowledge of every aspect of the business. The CIO provides the service for these to work; that is, the framework and coordination the company needs to be able to utilize the data in these areas. The CEO provides a unifying purpose in all these areas to achieve profit. That usually requires a top-down approach, always looking at the bigger picture and the bigger profit.

Thus, it is not far- fetched for a CIO to become a CEO. A CIO is armed with information that the CEO can sometimes make use of to lead the direction of the whole company. The difference between the two may, at times, just be their mind set.

In order for a CIO to become more effective they would need to widen their view and explore the extent of his or her environment. Instead of providing the service needed for the units to work, the CIO should see the bigger environment or the context within which the business units operate. they need to think ‘out of the box’ and check whether the framework needs improvement instead of working within the framework imposed by the CEO. They shouldn’t stress over details, but see the bigger picture. Instead of providing solutions, they need to inspire a team to work on their own ideas.

A CEO likewise needs to borrow a CIO’s usual skills to manage business strategy. He/she needs to make use of opportunities in technology to advance the company interests. The CEO also has to understand its information systems. That way he or she can make sure that the details needed for making the correct decisions in running the business are provided at the right time to the right audience in a way that is understandable and useable. What CEOs fail to appreciate sometimes is that costs incurred by IT translate into significant savings in other departments.

The different perspectives notwithstanding, the CEO and CIO must work hand in hand to explore every available area for improvement. In the end, running a business is a demanding and complicated task. It requires as many brains working together as it can get. The CIO-CEO dichotomy should become a thing of the past because behind the success of running any business is the seamless coordination and agreement between its CIO and CEO.

The post That CIO-CEO relationship appeared first on Blogtrepreneur – For Busy Entrepreneurs.