What Are the Top Pocket Knife Brands? 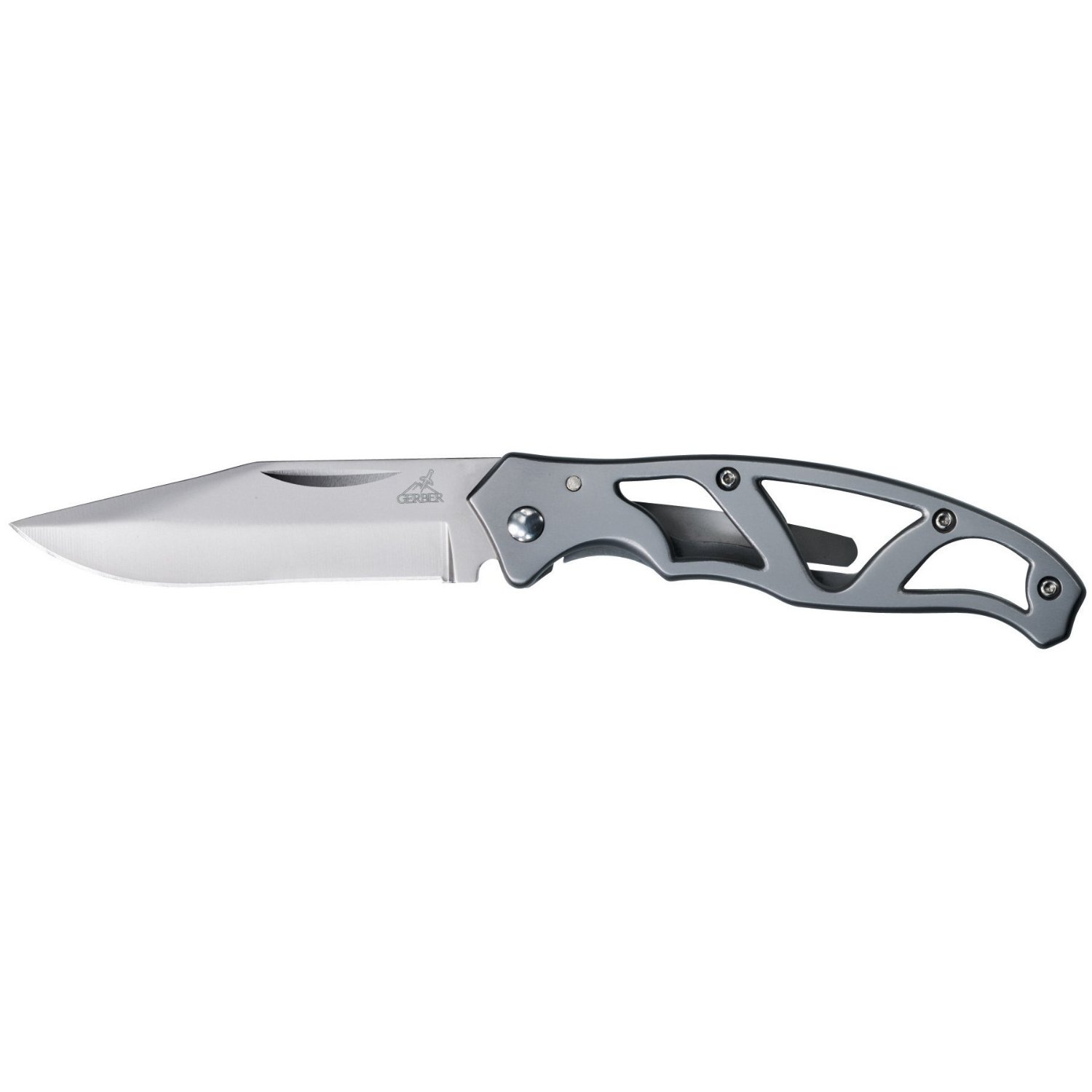 Pocket knives can range from a few bucks to thousands of dollars for specially crafted items with unique materials. But across the spectrum of price, there are a few names that you’ll see called out again and again for their high quality. Many of these companies have been around for over a century, and have been selling knives successfully generation after generation. This article will take a look at some of the most well known pocket knife brands and a little bit about why they have achieved that status.

Many of the brands in this list are based in the US, but of course there are quite a few companies headquartered in other countries that are popular brands. Enter Boker, a German firm that can trace its business existence back centuries and became a manufacturer of knives in 1869. This company is famous for its tree brand and has become a leading source for a wide variety ofpocket knife types.

Buck Knives is a US manufacturer with a long history: it dates back to 1902 and was founded in San Diego, California by the Buck family. Its likely best known for its hunting knives with a folding lockblade. You’ll often hear people talking about a buck knife as a style even when referring to another manufacturer, which is clear evidence of Buck’s quality and a testament to its lasting influence as a top knife company.

Case knives are the shorter name for the WR Case & Sons Cutlery Company, which dates all the way back to 1889 and moved to its current home of Bradford Pennsylvania in 1905. It utilizes a variety of high quality steels and for the most part its designs have stayed consistent over the years. But the company is still constantly innovating, as evidenced by its various recent design patents.

Emerson knives are heavy duty, many tactical folding knives but a few fixed blade offerings. It was founded and is still headquartered in Torrance California in the Los Angeles area, and unlike many other companies that shift actual manufacturing to various sites in different countries, all of its knives are crafted there.

Fallkniven is a Swedish knife manufacturer that is well known for outdoor knives for both the military market and regular hunters and campers. Their actual production is done in a couple of different countries, but this doesn’t mean they are skimping on materials; in fact quite the opposite. There are also some very special limited edition knives out there, which any collector or knife nut would be thrilled to find.

Kershaw knives is a newer company, having been founded in 1974, but it quickly became a respected name with several diverse product lines. It makes pocket knives well suited for camping and hunting but also a higher end Zero Tolerance brand that’s aimed at more ambitious uses, often for law enforcement or military. Kershaw is also a well-known maker of kitchen cutlery.

This Golden Colorado based knife manufacturer is a big name in folding pocket knives. It was the first manufacturer to roll out several features, such as pocket clips and certain serrations, that are now considered standard in folding knives. Spyderco was also a pioneer in using new types of steel for its blades and its innovations in this area have continued over the last couple of decades. Quite a list of accomplishments for a company that only dates back to 1978.

This company is one of the most well-known knife manufacturers that’s been in business for 1884 and I guarantee at least one of their wares is on your radar even if you don’t think you’re knowledgeable about knives. Need a hint? Victorinox is Swiss. Yes, as in the Swiss Army Knife, that ubiquitous multi-tool that’s great for everyday carry. But the company is far from a one-trick pony, as they make a wide variety of knives for any situation. Another point of pride: its the biggest manufacturer of pocket knives in the world.

This article isn’t meant to be an exhaustive list of all pocket knife brands that you ought to know about. Instead, these are a sampling of the more successful and trusted names out there for particular purposes, a mix of those with a proud history as well as newer companies that have made an impact. They are, however, far from the only ones you can trust. So when you’re choosing a pocket knife, be sure to look at the type of tasks you will be needing it for (light work around the house? skinning and dressing large game?) and see which specifications fit your situation. These and other top knife brands have a specialty, but still produce a wide variety of tools.

The post What Are the Top Pocket Knife Brands? appeared first on Blogtrepreneur – For Busy Entrepreneurs.