What Warren Buffet and Victor Kiam know about men’s Shavers 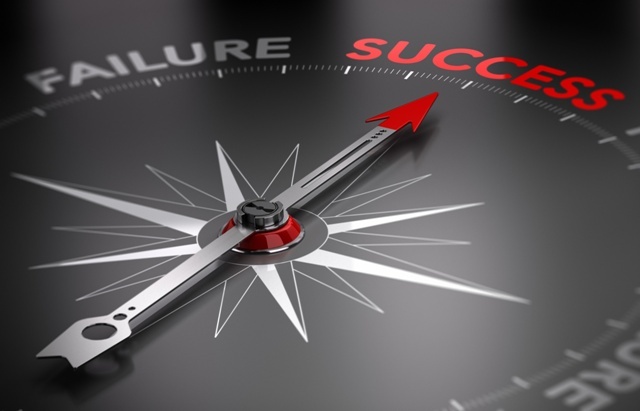 When considering any business, there is one thing you simply must know. No matter if you are to be an owner, developer, investor or even a senior executive.

Taking the leap without this knowledge has seen the inevitable failure of countless endeavors. It also destroys the fortunes of well-known Entrepreneurs.

Let’s see how this happens.

He became the first to take sailing’s holy grail, the America’s Cup, away from the New York Yacht club in over 130 years. Bond, who made his fortune in real estate speculation in Western Australia, basked in the glory of his wing keeled, 12-meter yacht called Australia 2.

A few years later, (1987) Alan had his bankroll, ego, and self-belief at an all time high. Through his company, Bond Corp, he famously paid over $1 Billion dollars to buy Australia’s premier National Television Network. Known as Channel 9, he bought it from Australia’s richest man, Kerry Packer. Packer retained a $250 Million interest in Bond Corp in the deal.

By 1992 Bond was bankrupt. Packer had converted his $250 million into control of Bond Media (owner of Channel 9). Bond Media was still valued at $1 Billion. Packer was quoted as saying “you only get one Alan Bond in a lifetime, and I have had mine”

By contrast, in 1979 Victor Kiam bought arguably the Best Electric Shaver Company on the planet at the time, “Remington”. In its famous 1979 advertising blitz, Kiam famously declared “I liked the product so much I bought the Company.

Some 10 years later, Warren Buffet started buying shares in Gillette. Buffet reportedly invested $600 million in Gillette. He turned that into a $4.4 Billion profit when Proctor & Gamble bought Gillette in 2005. Unlike Bond, Buffet described the sale to P&G as “a dream deal”

So what did Kiam and Buffet understand, that Bond did not?

The three men invested in very different ventures. The television market was a complex mix of high technologies, marketing, personalities and advertising budgets. Gillette, arguably the least complex of the three made manual razors, whilst Remington used technology to create Electric Shavers and Epilators.

Unlike Bond, (with questionable people skills, and knowing little about Television), Kiam and Buffet understood the niche they were moving into. 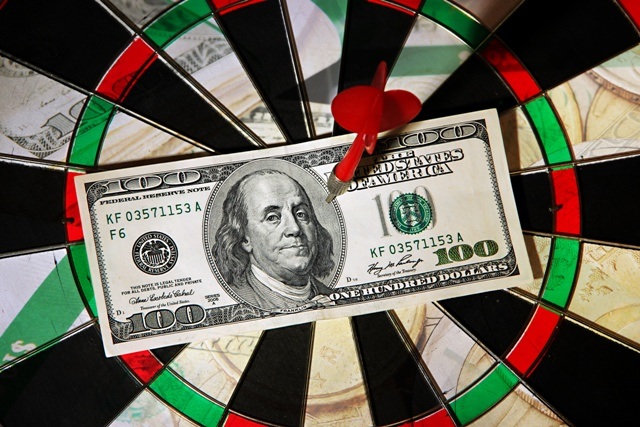 Both had personal experience of using the products, and both could see the timeless and almost limitless size of their markets. Buffet could clearly see what Gillette would be like in 10 year’s time.

He described how comfortably he slept each night knowing that half of the world’s population would wake next morning needing his product. No surprise that Gillette marketed the slogan “the best a man can get.”

Whilst these three examples are from offline business, the power of choosing the right niche has never been more noticeable than it is Online.

With web based business, the process of targeting the right keywords, and developing strong on-page and off page SEO is all based on understanding your niche. Like Kiam and Buffet, it helps to choose a timeless one, but the stronger the niche, the better your understanding and targeting need to be.

The post What Warren Buffet and Victor Kiam know about men’s Shavers appeared first on Blogtrepreneur – For Busy Entrepreneurs.